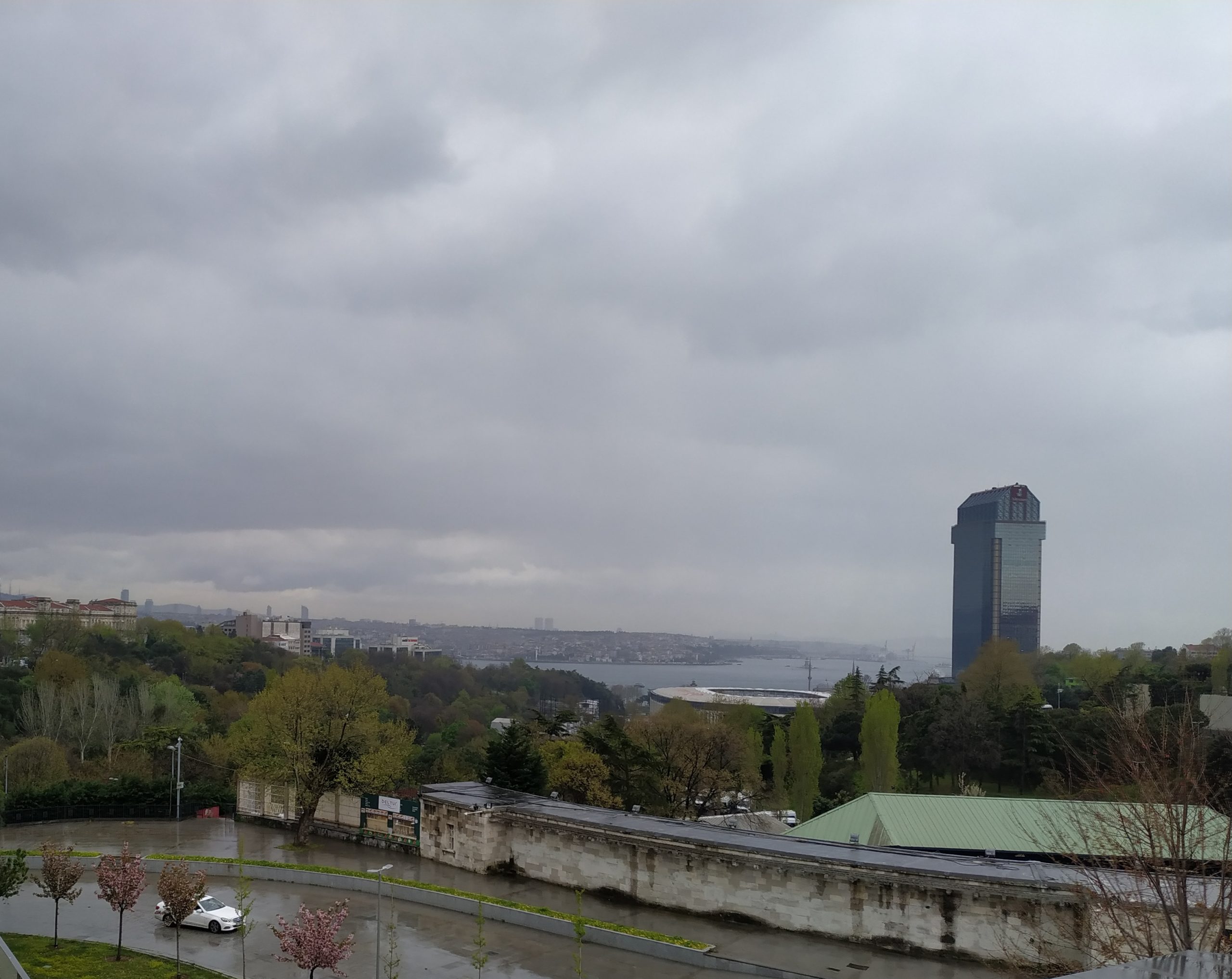 I have attended many medical student congresses before and I had the opportunity to listen to very precious scientists at those congresses. I took notes from every speech and took a lesson from every event. I think BioExpo, which I attended on 18 19 April 2019, gave me much more than previous congresses. Most of the pioneers in science participated and gave a talk. I had a chance to talk with them in person and this made the event very effective for me. I would like to share my notes, opinions and thoughts on BioExpo shortly.

The first session was moderated by Prof. Dr. Rana Sanyal. Generally, the speakers emphasized that our country should turn to biosimilar drugs. They stated that, for biosimilar drugs, there is a need for technology rather than science, and also it takes many years and high costs for original drugs. Rana Sanyal did not agree at this point and said that our country should be effective in producing original drugs too and if we do not start now, we will not have an original drug after again fifteen years. Biosimilar drugs should be produced here, too, but I’m on the side of Rana Sanyal. It may take time to make something new, but I think it is much more valuable in every aspect.

I think that one of the most important point of this session was that 70% of the new drugs came out of the start-ups and after that, the big companies buy these start-ups. This situation reminded me of one of the previous article I read in nature: Large teams develop and small teams disrupt science and technology.

I liked very much and very interested in Killian O’Driscoll’s speech. He talked about National Institute for BioProcessing Research and Training (NIBRT). NIBRT is established by the three universities and supported by the government. Briefly, they are training qualified people in the fields that companies need. I think our country needs exactly such an institution. A strong ecosystem can be possible with strong individuals.

It was also emphasized in this session that it was necessary to think globally in order to do business in the local.

In the other session, Ercüment Ovalı, Evren Alıcı and Salih Şanlıoğlu spoke. I listened to Ercüment Ovalı for the third time and I am amazed again. It has given me great joy that they have successfully applied CAR-T Cell treatment. I said, “why wouldn’t I do in Turkey, everything is possible if you work with the right people.” This might be one of the most important lesson I took in this symposium.

In the third session, conversations were made on tissue engineering. Before this session, I had the opportunity to talk to Gurkan Ozturk personally and ask some questions in my mind. He said that the clinical burden of doctors killed the researcher aspects of doctors. I was thinking about being a surgeon and also I would work in the laboratory, but I realized that I should be a little more realistic right now.

On the second day, more representatives of the public organizations spoke and did not interest me much because they were talking about big things. But I can say at least for the medical field that if you have a good idea and if you are telling it in a proper way, there is financial support.

In the last speech of the last session, Umut Ağyüz said that in a part of his speech, you should be able to use Google Analytics. In this way, with better recognition of the target audience, you can predict the impact of your work.

After speeches, BIO Startup Program Demo Day started. 11 start-ups talked about what they have done and what they want to do in the future. I was a little disappointed in this session because I had very big expectations, but I think it’s because they gave five minutes for their work. I especially liked the works of Yesil Science, AIVisionTech, Tarabios, Vitriol and VacciZone Biotech start-ups.

In the cocktail organized after the symposium, I asked questions about the work of the lecturers and I learned detailed information. I was also happy to meet many people.

These are my notes from BioExpo 2019 in the Symposium on Priorities and Collaborations in Biotechnology. I’m thinking of writing notes from other events I’m going to attend next year because I forget things and I feel sorry when I look back.

1 thought on “From a Student’s Perspective: BioExpo 2019”